Catches of the Day for September 7 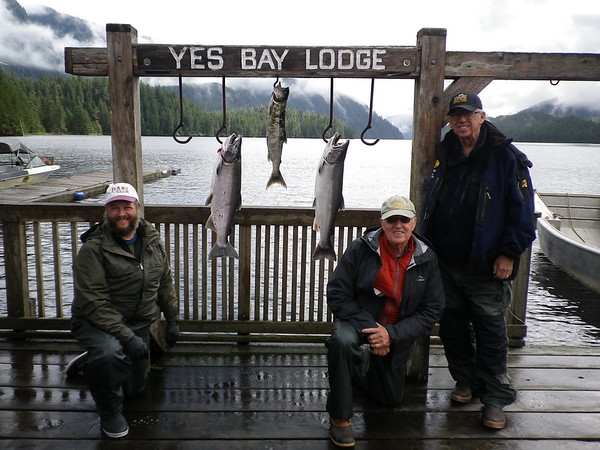 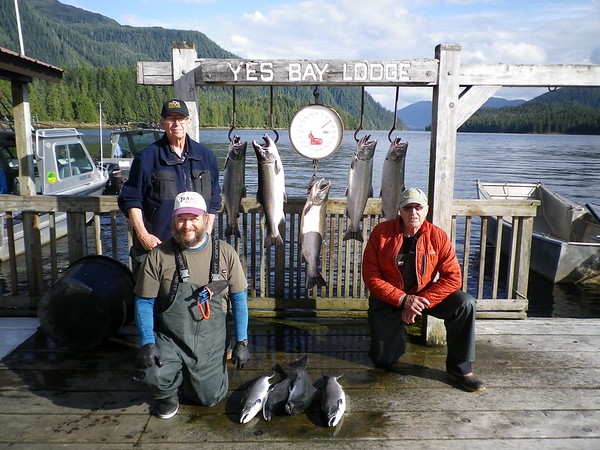 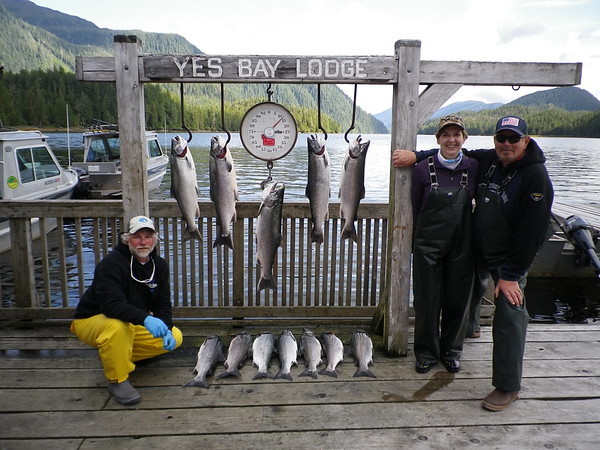 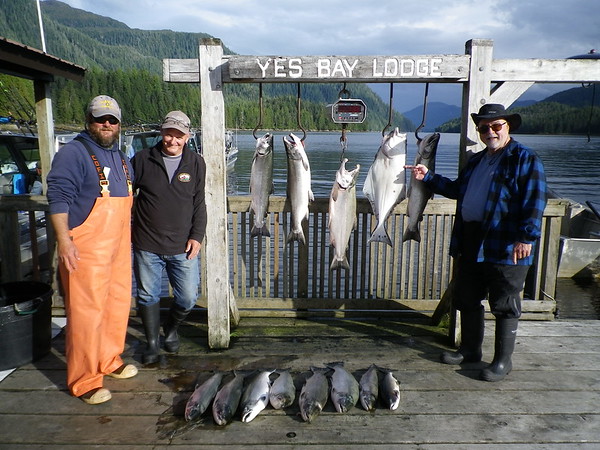 Duane and Robin brought back eleven Silver Salmon (the largest one weighed 13.6lbs), one Pink Salmon and an 11.8lb Halibut with Captain Packrat! 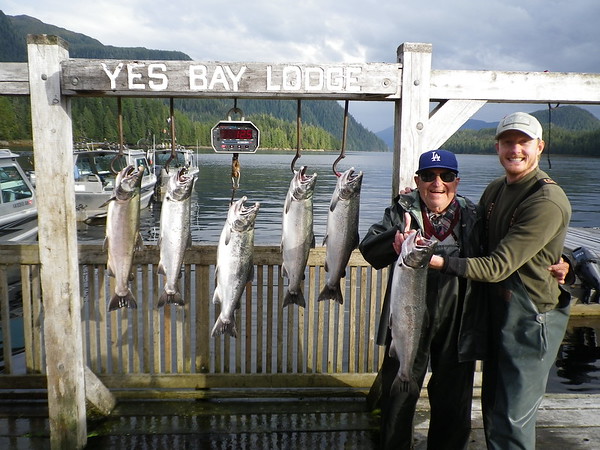 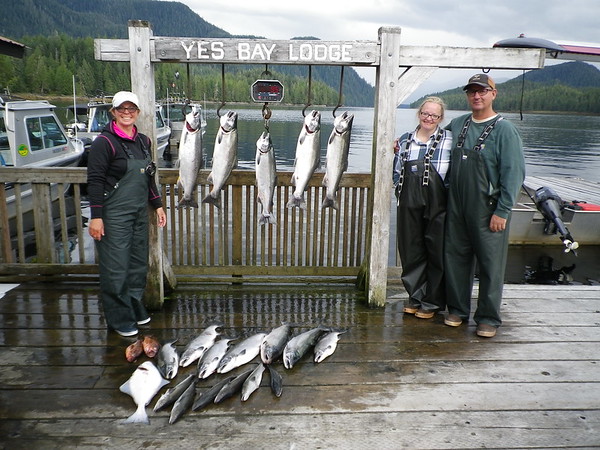 Don't forget to check out more pictures on our Facebook page!