Catches of the Day for August 1 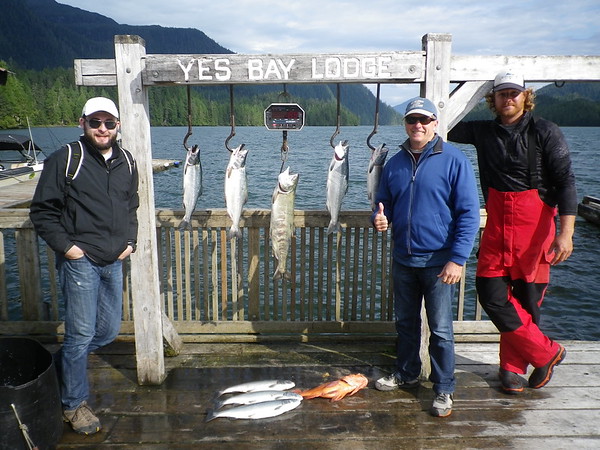 Austin and Gregg reeled in a 9lb Chum Salmon, six Pink Salmon, one Yelloweye Rockfish and the first Sockeye Salmon of the year with Captain Fabio!

Danny and BJ had a good day with Captain Packrat, bringing in two Rockfish, a 10lb and 15lb Halibut, one Silver Salmon and two Pink Salmon!

Paul and Rick reeled in two Halibut (one was 16lbs!), a Rockfish and four Pink Salmon with Captain Stan! 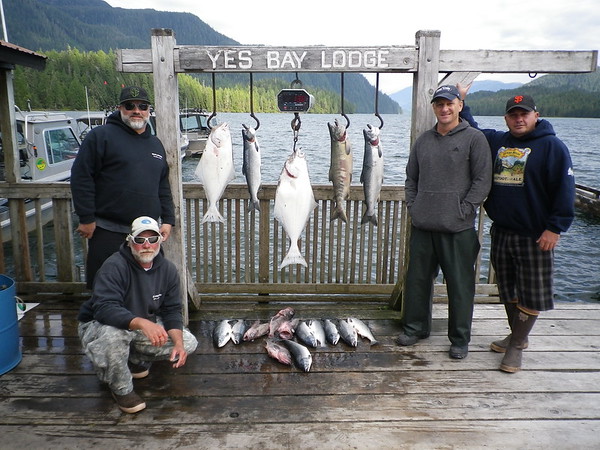 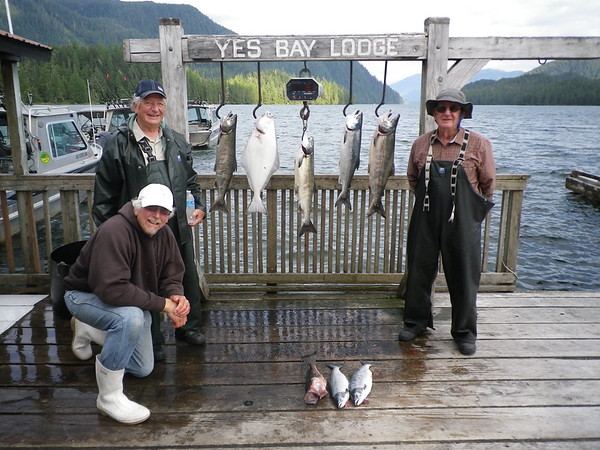 Charles and Stan brought in four Chum Salmon, two Silver Salmon, one Halibut and a Rockfish with Captain Slammer.

I would say that August has started off well! Don't forget to check out more pictures on our Facebook page!